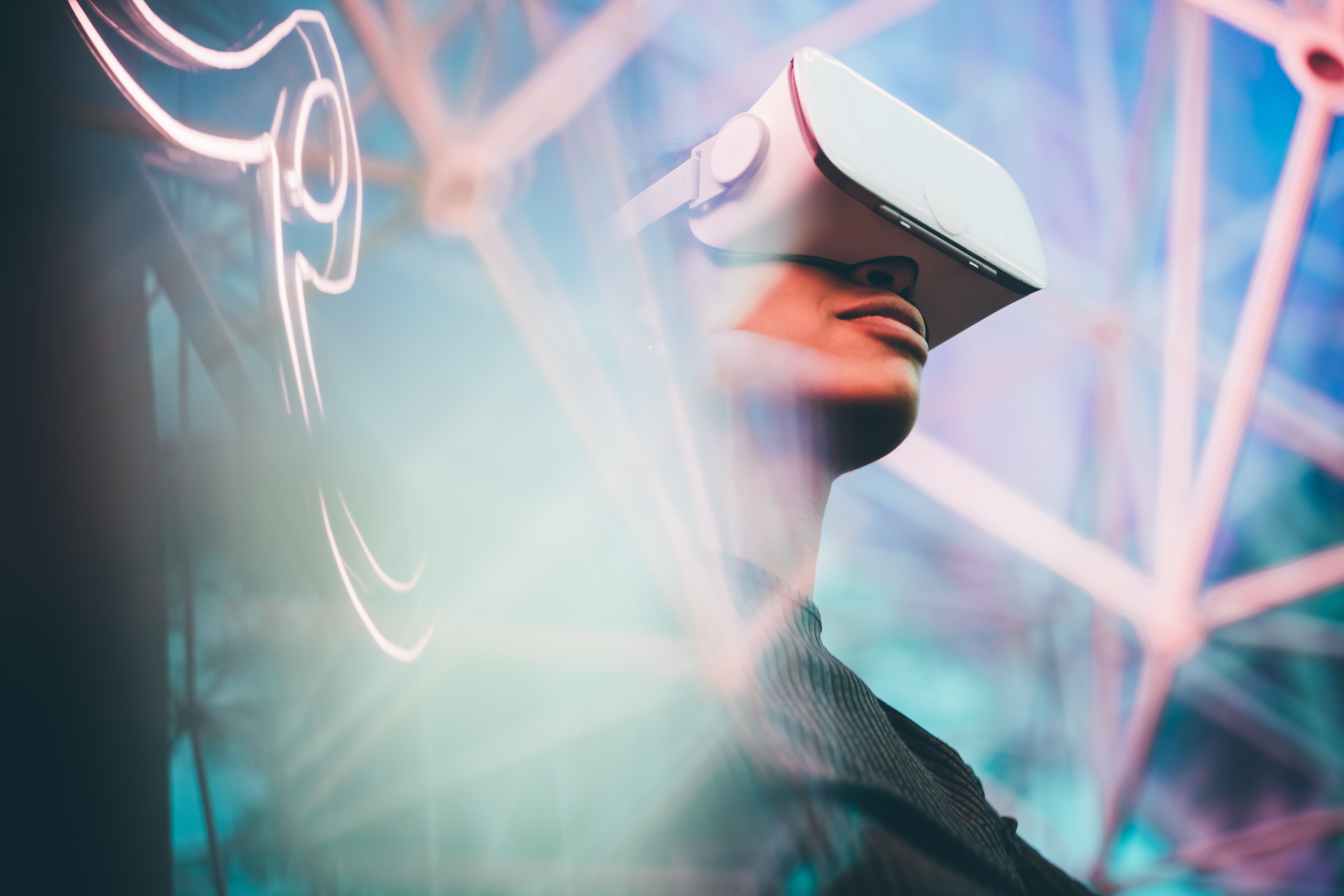 As most are aware by now (or at least I hope so), web 2.0 is the internet as we know it. It has made the internet mainstream through the use of web pages, social connections and user-generated content. In the past 20 years, we’ve seen massive key innovations come to life, such as mobile connectivity, access to app stores, tech-dominating platforms such as Apple, Google and Meta; and web-based services such as peer-to-peer economy (think Airbnb), fintech, gig economy and remote work.

Then came a new subtle movement that grew in the shadows of blockchain technology until the day came and it finally matured enough to be revealed as Web3. Its core concepts are built on two things, decentralization and open-source code. See, while Web 2.0 had brought on a lot of innovation, the technology was mainly controlled by large corporations that gave them the power to censor and surveil as a few bunch saw fit. This didn't really give back any say to the users that actually helped build these tech giants by using their technology!

Web3 builds on the fact that no authority shall be given to a small group of people; instead participants can communicate directly without the need for intermediaries by using blockchain technology to govern their actions. This is done by peers (nodes) that verify, process, and record all transactions on the blockchain.

While blockchain technology started as a means to offer a better payment processing solution by using Bitcoin, developers quickly saw the opportunity to implement this technology across many other use cases such as cloud computing, decentralized apps (dapps), healthcare, and gaming.

How Will Web3 Impact Marketing?

Web 2.0 has been really focused on community in the past couple of years, while this won't change moving into web3, our approach will. Communities will evolve to be more niche focused and accessible by owning NFTs (Non-Fungible Tokens), a piece of unique information that lives on the blockchain that can be owned or traded. This will make community members more involved and help fuel brand growth.

Brands such as Coca-Cola, Ray-Ban, MAC and Dolce & Gabbana have already dipped their toes into NFTs! Offering exclusive benefits and building communities around them. Besides selling NFTs at a premium price, they can reach out to all their NFT holders at once, this will make it easier for brands to reach out their target market instantly.

Decentralization is at the core of Web3, as it offers more security and privacy. With Web3, users have the power to decide who has access to their data and when they can share it with others. This means that there are no centralized servers that store user information.

The Semantic Web allows users to create, share, and link material via search and analysis based on the meaning of words rather than plain keywords. It is an extension of the current web, which uses links between pages to create connections between information. The Semantic Web will use machine readable data and semantic markup to create connections that are both human and machine-readable.

Natural Language Processing (NLP) is a set of techniques in Artificial Intelligence that provides computers with the ability to understand and analyze human language.

The main features of NLP include:

- Understanding natural language: The computer must be able to understand what the text is about.

- Semantic analysis: The computer must be able to identify the different parts of speech, and classify words into categories such as nouns, verbs, adjectives, etc.

- Pragmatic analysis: The computer must be able to identify how a sentence is used in context.

The Metaverse is a digital world where people can create and share 3D virtual experiences providing a new level of immersion across many industries such as gaming, e-commerce, healthcare, and marketing. As technology advancements continue to scale in 3D hardware, the Metaverse is expected to see wide-scale adoption in the coming years.

Web 2.0 has taught many brands of the risks involved with missing opportunities. As such, brands are now much braver when it comes to experimenting with Web3. There are already many brands actively building on Web3 trying to take advantage of being early so they can more accurately map customer journeys and deliver more value to their customers.

Brands are creating their own web3 products, they are building NFTs, buying property in Decentraland, creating partnerships and offering avatars in creative ways to build brand awareness and monetize on unprecedented experiences.

Gucci Vault is an exclusive “experimental” platform that showcases vintage hand-picked Gucci items. With exclusivity at its core, the platform was marketed as such and within the first few days of launching, gained 20,000 members, mostly members of the Gucci Vault Discord channel.

Recently, Adidas launched a Discord server and revealed their new partnership with Prada. Adidas has been experimenting with the metaverse since last year by developing tokens in collaboration with famous creators such as Bored Ape Yacht Club, Gmoney, and Punks Comics.

The blockchain enables new ways of brand ownership. Instead of a company selling one item to one customer, it becomes about shared ownership between several customers. I'm not aware of any traditional brands using this strategy now but as the technology evolves and experimentation continues, it's important for you to be familiar with distributed ownership because it has the potential to change how customers are managed and product value is shared.

Communities in Web3 differ greatly from traditional definitions because of the new form of ownership. Now, not only are you a fan of your favorite brand, you can also be an owner and gain power and control over a project you are involved with.

When I buy an NFT, it’s because I support the cause or am passionate about the product. That brand is now a part of my digital identity, and I become a brand ambassador. 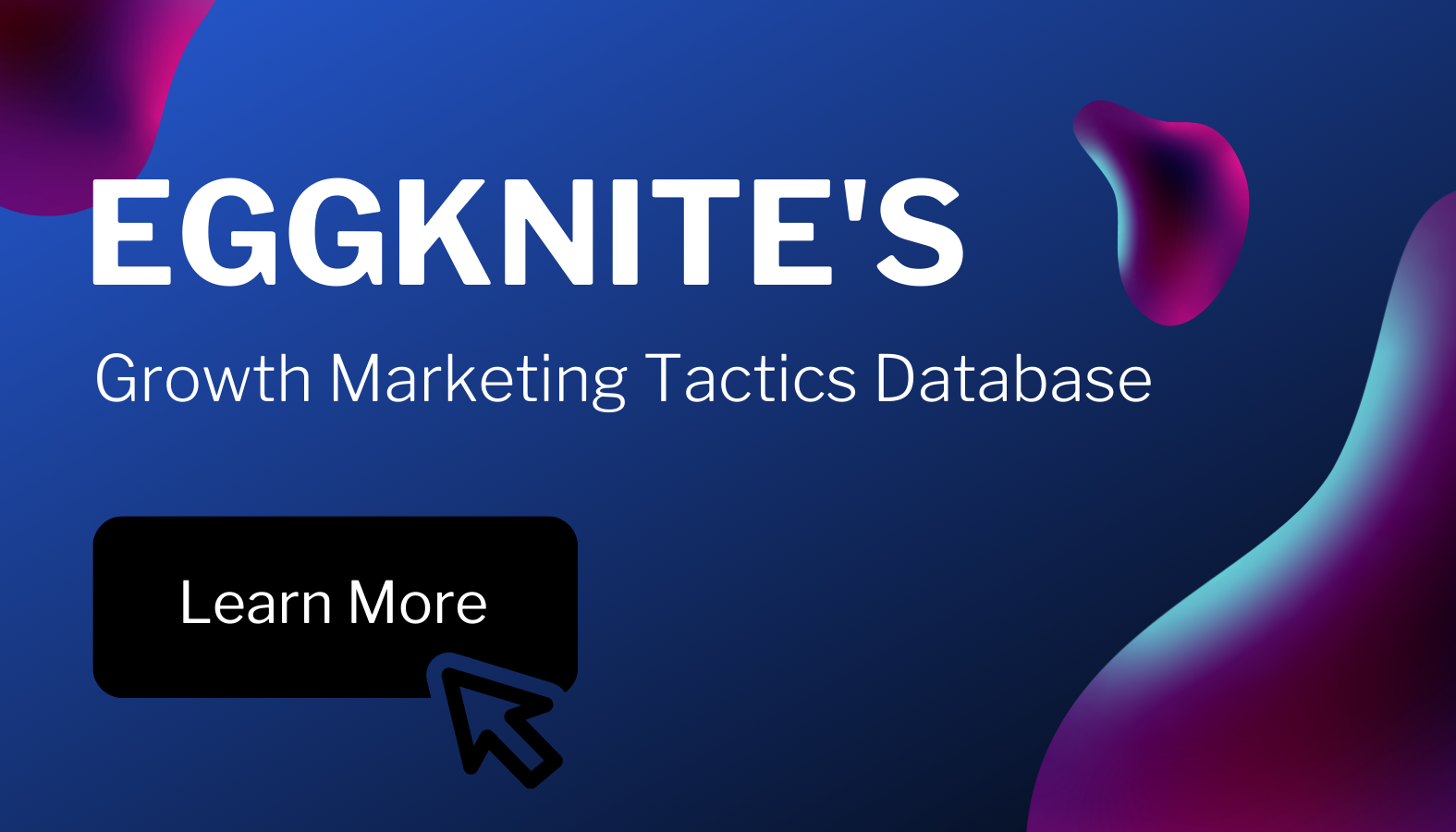 This is also a heading
This is a heading
Thank you! Your business growth tactics list is on its way to your inbox.
Oops! Something went wrong while submitting the form. 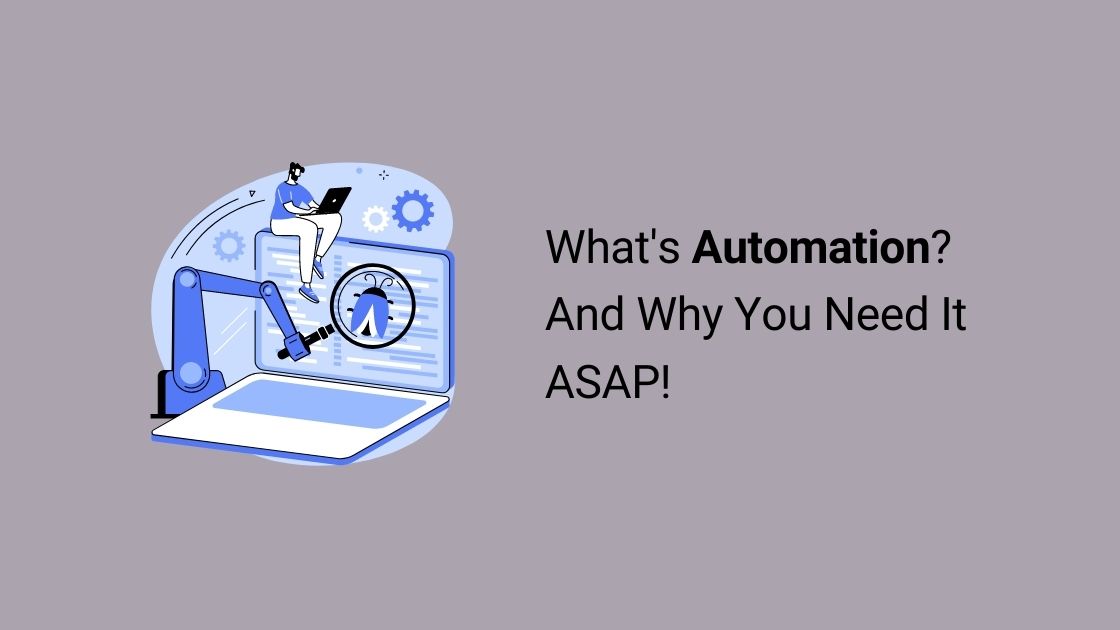 What Is Automation? And Why You Need to Incorporate Automation Solutions Into Your Business? 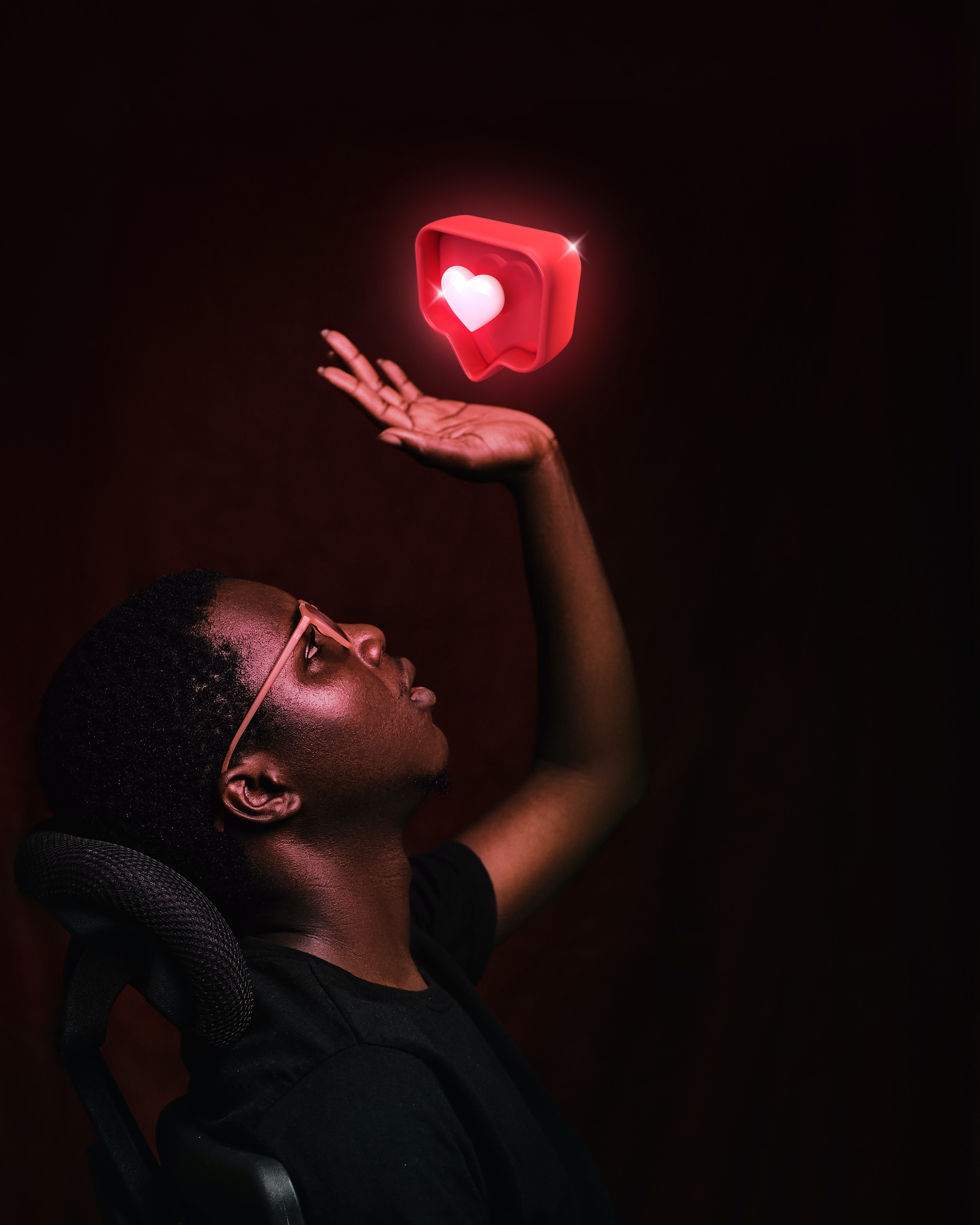 SEO for Content Writers - Learning SEO for content writers is not an easy task. It requires a lot of research, planning, and creativity. This article will teach you everything you need to know in order to write great content 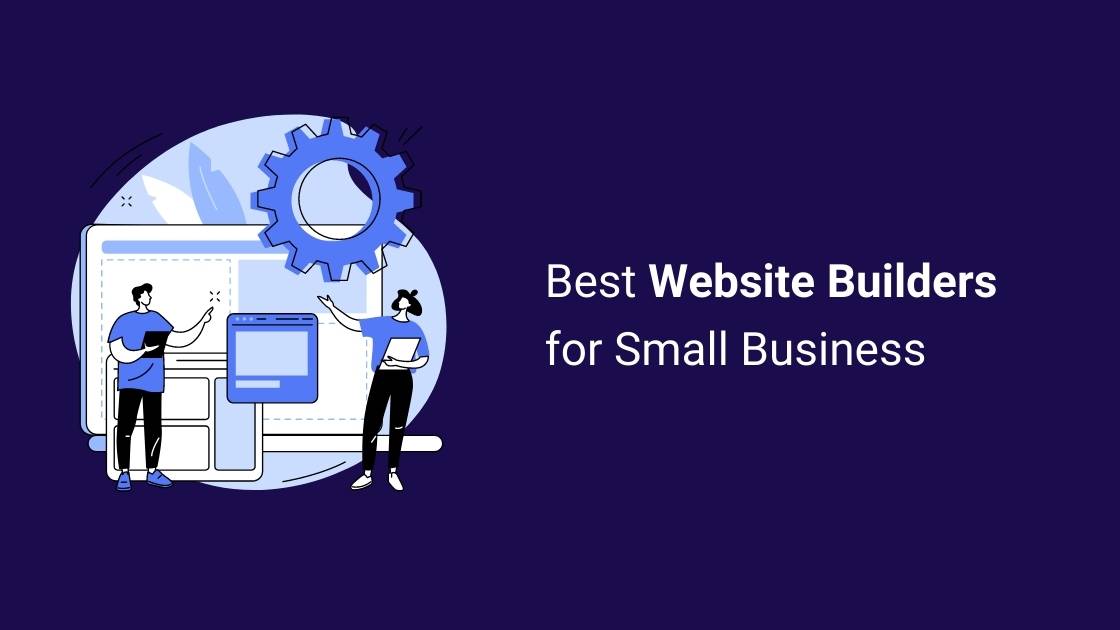 Get 200+ Business Growth Tactics for Free!

This is also a heading
This is a heading
Thank you!
Your business growth tactics list
is on its way to your inbox.
Oops! Something went wrong while submitting the form.